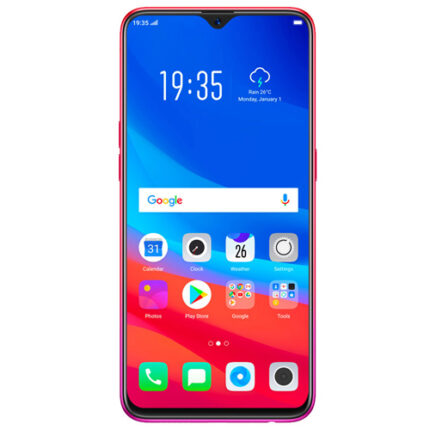 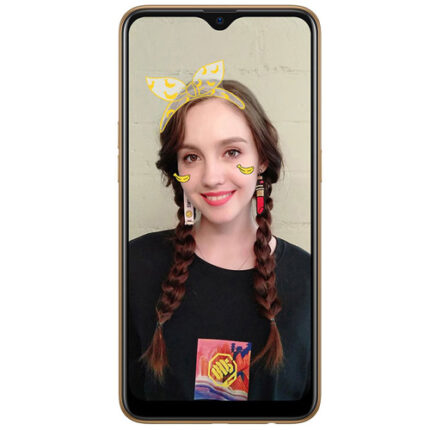 Oppo A3s is powered by a 1.8GHz octa-core Snapdragon 450 processor. It comes with 2GB of RAM.

The Oppo A3s runs ColorOS 5.1 based on Android 8.1 Oreo and packs 16GB of inbuilt storage that can be expanded via microSD card (up to 256GB).

Connectivity options on the Oppo A3s include Wi-Fi, GPS, Bluetooth v4.20, and Micro-USB. Sensors on the phone include accelerometer, proximity sensor, and compass/ magnetometer.

There are no reviews yet.

Only logged in customers who have purchased this product may leave a review. 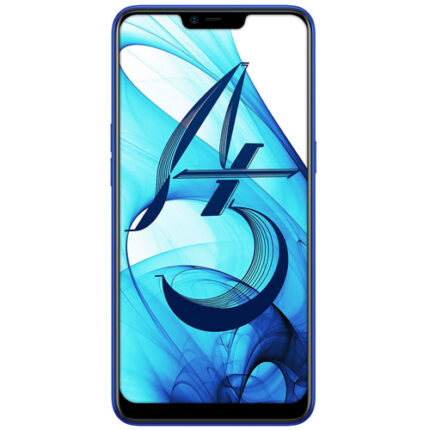 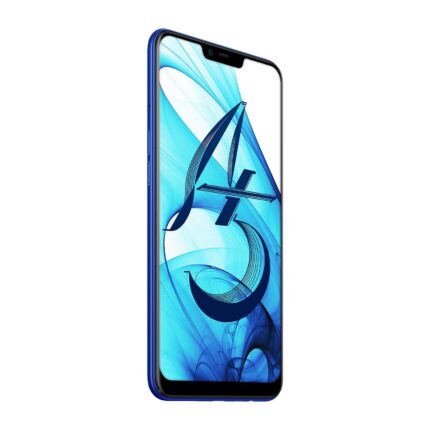 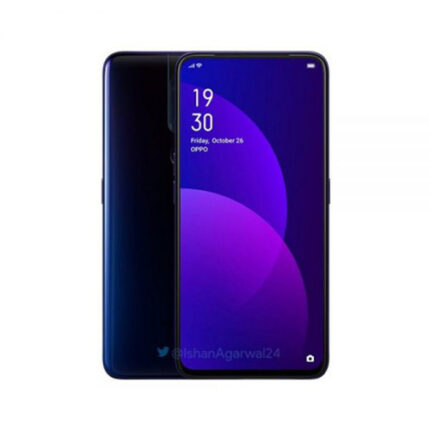 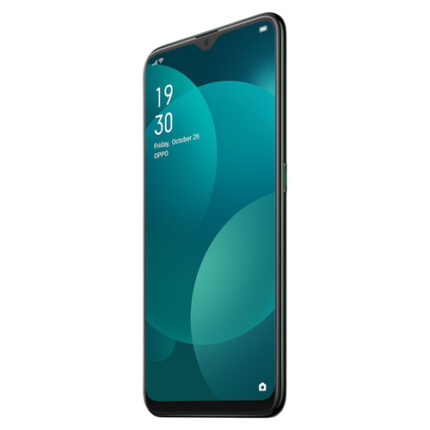 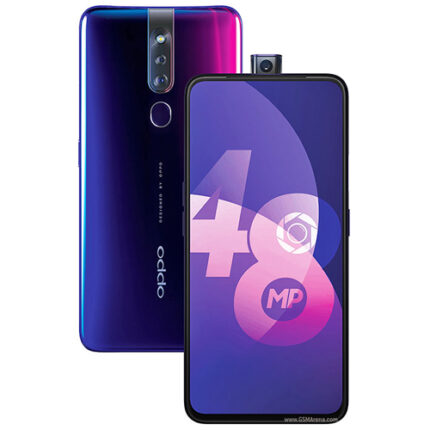 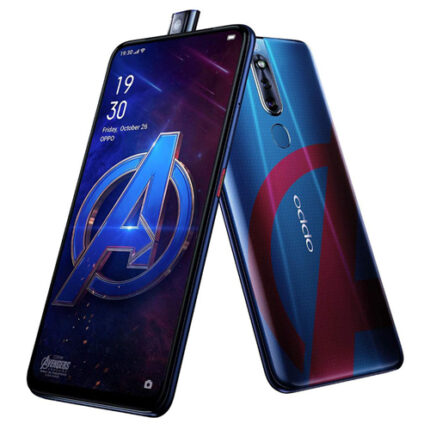 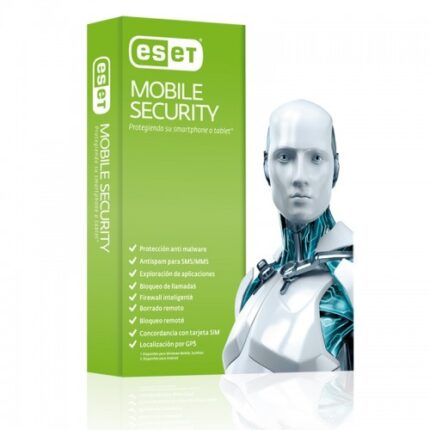 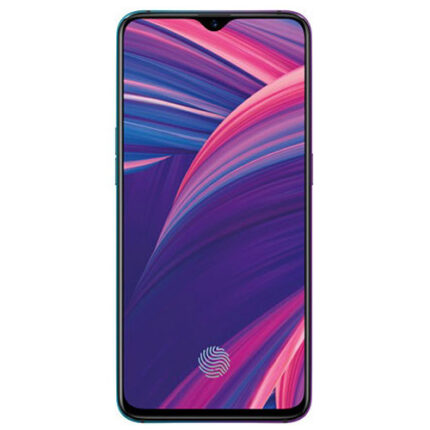 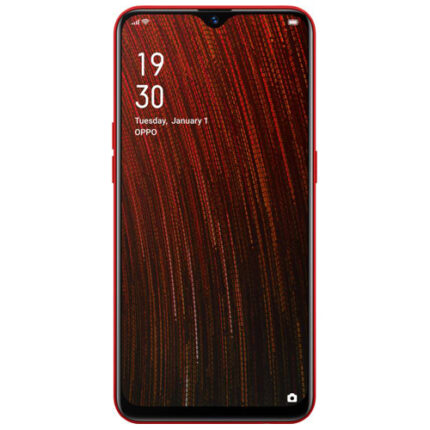 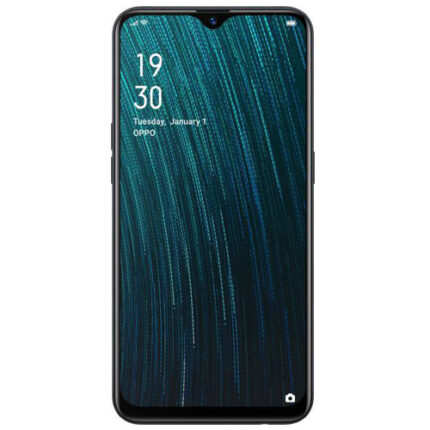 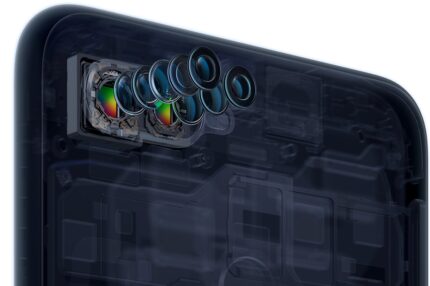 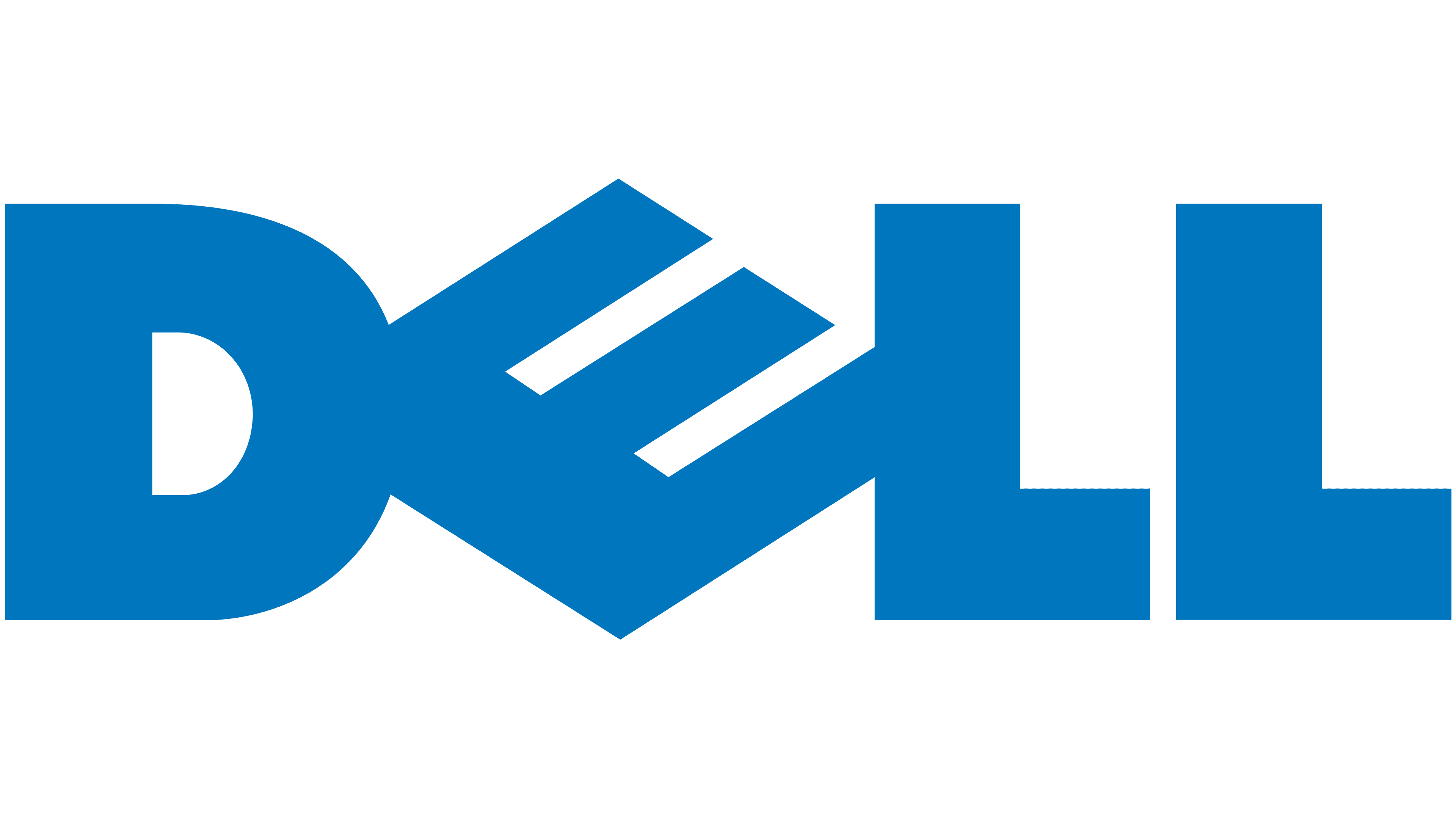 HEY YOU, SIGN UP AND CONNECT TO ROSEN MART!